skip to main content
You are here: Home » Articles » The Lost City of Z - David Grann 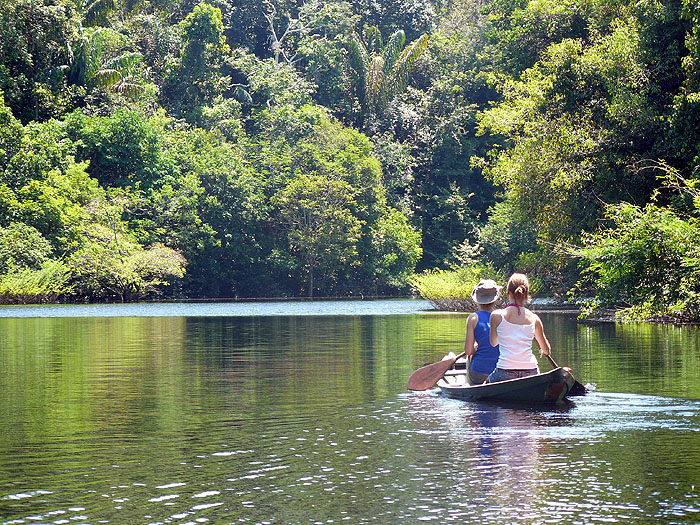 David Grann, a staff writer at The New Yorker, decided to investigate the story of British explorer Colonel Percy Fawcett, whose disappearance without trace in the Amazon in 1925 has fired imagination, novels and films ever since. Fawcett was the inspiration for Conan Doyle’s Lost World, as he penetrated the Amazon jungle; throughout his life he was convinced it was concealing El Dorado, a lost and complex civilisation. David brings together through personal experience the battle between man and a hostile environment and weaves a tightly knit and enthralling tale of fact versus fiction.