You are here: Home » Inspiration » Rail and road holidays

Although not recommended for every country, Latin America has a number of areas that are ideal for exploring with a hire car. With wide open roads, little traffic and dramatic scenery, Chile and Argentina are stand-out favourites. Salta in north-west Argentina has wonderful routes through multicoloured canyons, salt lakes and tiny Andean villages, while further south the stunning Seven Lakes road north of Bariloche showcases the mountains, forests and volcanoes of the picturesque Lake District. Across the border in Chile, the highlight is without doubt the Carretera Austral, a remote road that winds its way through wild and unspoilt landscapes, virgin forests, aquamarine lakes and immense river valleys before petering out as it meets the impassable barrier of the southern ice field. In the far south where roads re-emerge, hiring a car is an ideal way to explore Chile's world famous Torres del Paine as well as the glaciers of Calafate and Mount Fitzroy just across the border.

In Central America, Costa Rica has good roads, albeit pot-holed in parts, and offers exciting routes up into the cloud forests and volcanoes of the highlands. Inexpensive drop-off fees also make it viable to finish your trip relaxing on a beach on the Nicoya Peninsula before flying home. In Mexico the colonial heartlands region, just three hours from Mexico City, is a beautiful and fascinating part to explore, while Mérida and the beaches of the Yucatan Peninsula are within easy reach of each other by car.

There are several interesting train journeys in South America, including the southern-most railway in the world in Tierra del Fuego, Argentina (built by convicts) and the highest in the world in Peru. Sadly many of the tracks now suffer from a serious lack of maintenance, although several routes continue to take tourists. These include the Devil's Nose in Ecuador (an ingenious switchback), the beautiful trip down through the Atlantic rainforest from Curitiba to Paranagua in southern Brazil, and in Argentina the Tren de las Nubes (Train to the Clouds) which runs from Salta, and of course the Old Patagonian Express near Esquel. In Peru there are two principal passenger railway lines, well managed by Belmond (previously Orient-Express), from Cusco to Machu Picchu and a luxury train between Cusco, Puno (on Lake Titicaca) and Arequipa. In Mexico one can travel to the awesome Copper Canyon on the famous Chihuahua-al-Pacífico railroad.

Here are some sample itineraries that feature journeys 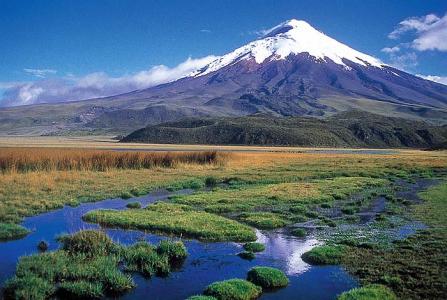 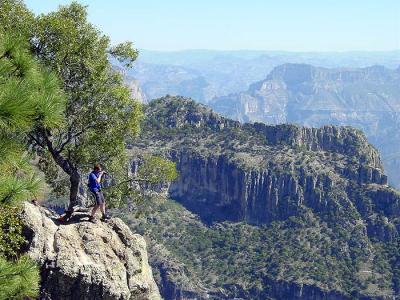 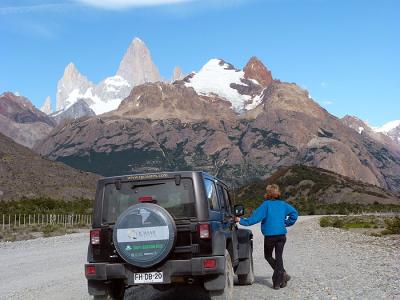 Driving Patagonia's southern highway across rugged and remote terrain, taking in the stunning scenery along the way 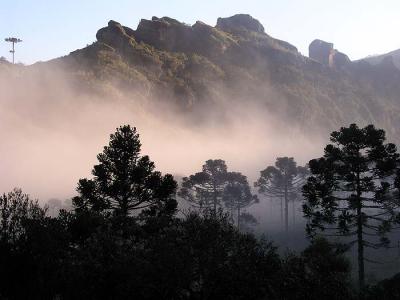 The learning/experience curve was enormous as we have never undertaken anything like this before. We have both spent so, so many evenings in the past year on our laptops researching 'stuff' for this holiday and it had almost got to the point that nothing else matters in life. What an utterly, utterly amazing time we had. I just wanted to thank you for making it all come together - THANK YOU.