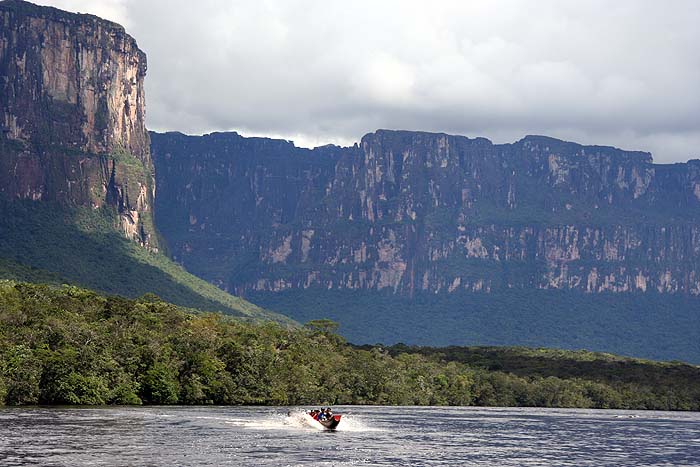 Secuestro Express is a hard-hitting film by a young Venezuelan director, which has earned him accolades in the film world and a job in Hollywood working for Steven Spielberg. It deals with the growing trend throughout South America for quick kidnappings (often only lasting a couple of hours) to get instant money, and shows the Venezuelan capital of Caracas in rather a new and disturbing light. Most of the actors have come from the streets of the shanty towns rather than stage school, and the film is shot entirely on video which makes for a fast pace. The result is a very powerful and fascinating drama that will stay with you long after the film is over.