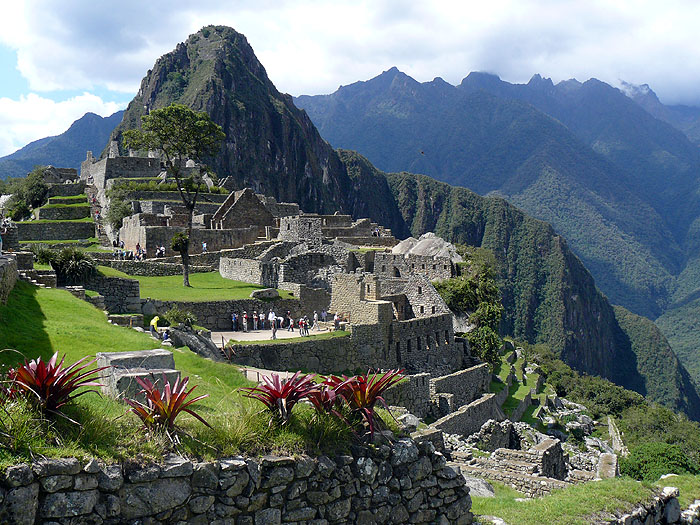 Here is a selection of books we recommend relating to Peru:

The Ship, the Lady and the Lake - Meriel Larken

The Ship, the Lady and the Lake

The true story of a British-built steamship, the Yavarí, carried by mule in thousands of parts from the Pacific to the highest navigable lake in the world - Lake Titicaca. Rediscovered by the author in 1962 as a rotting hulk, she was restored and now lies serenely on the shores of the lake at 12,500ft. Foreword by HRH the Duke of Edinburgh.

“I first met Meriel Larken nearly twenty years ago, when I first became involved in travel to Latin America, and have followed her progress with interest and admiration ever since. The story of the Yavari is a fascinating one, and of course a wonderful example of the close ties between Britain and Latin America over the last several hundred years. I am delighted that her story has now been published, and a wider audience can share Meriel’s dreams and achievements.” - Edward Paine (Owner of Last Frontiers)

Lost City of the Incas

First published in the 1950's, this is an account of Hiram Bingham's greatest discovery. In 1911, he set out to the then little known country of Peru to find the fabled lost city of Vilcabamba, capital city of the last Inca ruler, Manco Inca. Instead, he stumbled upon Machu Picchu, then enveloped by the jungle, perched high on a ledge 2,000 feet above the mighty Urubamba River.

The White Rock: An Exploration of the Inca Heartland - Hugh Thomson

The White Rock: An Exploration of the Inca Heartland

Hugh Thomson's first book tells the story of his expedition into the Eastern Andes beyond Machu Picchu, through largely uncharted territory where the mountains fall away to the Peruvian Amazon. He went in search of an Inca ruin that had been carlessly lost after its initial discovery, and found the remnants of a great civilisation that is still only partially understood.  The Incas left no written history and almost all that we know about them comes from the often biased accounts of Spanish conquistadors and from the work of archaeologists.

Everyone's favourite spectacled bear (the only bear found in Peru!) travels all the way from deepest, darkest Peru to paddington station with only a jar of marmalade, a suitcase and his hat. There he meets the Brown family and their lives change forever.

This is the first adventure of the lovable bear, enjoyed by children and adults alike!

Some other books worth looking out for are: