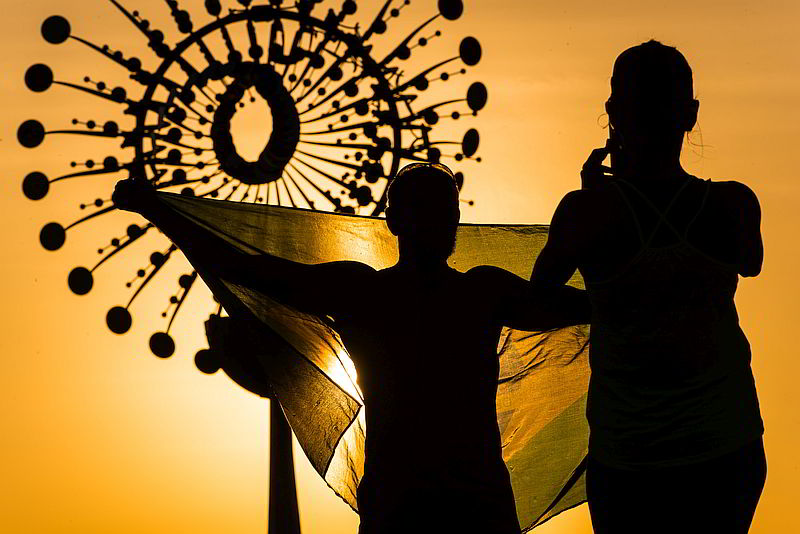 In 2012 we published a medal table for the Latin American countries, which we have continued for Rio 2016. Brazil, Cuba and Colombia have been consistently top of the ranking but let's hope the first ever games in South America will stimulate improvements for Tokyo 2020.

Many congratulations to everyone. Brazil 2016 here we come!

Background: my Brazilian-born daughter thought it would be a good idea to keep an eye on the Latin American rankings in the London 2012 Olympics. She also complained that a simple count of Gold medals was unfair, so we came up with our own version weighted with Gold - 3 points, Silver - 2 points and Bronze - 1 point.