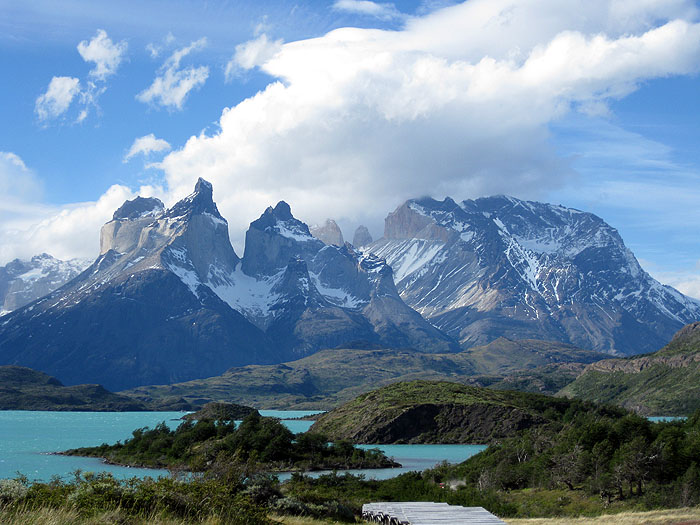 Here is a selection of books we recommend relating to Chile:

This Thing of Darkness - Harry Thompson

This Thing of Darkness

Although described by the author as a novel, this engrossing book is based closely on the voyages of Robert FitzRoy (the first of which set sail for Tierra del Fuego in 1828).

FitzRoy was one of the most talented and promising naval officers of his generation, and on his second voyage, on the Beagle, took with him a young naturalist called Charles Darwin. The voyage of the Beagle forms an important part of the book, but other events, such as FitzRoy's attempt to 'civilise' the inhabitants of Tierra del Fuego by introducing three of them to nineteenth century London society, or the Argentine native extermination campaign by General Rosas, bring the narrative and history alive.

The relationship between the two main protagonists: FitzRoy as a staunch Christian and manic depressive, and Darwin as a sound friend whose agile mind cannot resist the evidence for evolution - a theory that had just been introduced - is a thread running through the whole book. Highly recommended, very readable.

A memoir which explores the events of the author's life in Chile until the early 1970's, when her father's cousin, President Salvador Allende, was assasinated in Pinochet’s military coup. Believing it was too dangerous to stay in Chile, Allende, her husband and their two children fled to Venezuela where she began writing her first novel.

Rebellious and passionate, a feminist long before she knew what feminism was, her love for (and sometimes exasperation with) Chile informs every line. Her experiences make for unforgettable, often hilarious reading that no admirer of Allende’s writing will want to miss.

Travels in a Thin Country

A tale of travel through Chile from north to south. Squeezed in between a vast ocean and the longest mountain range on earth, Chile is 2,600 miles long and never more than 110 miles wide - not a country which lends itself to maps, as Sara Wheeler found out when she travelled alone with two carpetbags from the top to the bottom, form the driest desert in the world to the sepulchral wastes of Antarctica.

Written eight years before the Cuban revolution and published in 1995, the motorocycle diaries is a memoir documenting 23-year-old Enesto 'Che' Guevara's travels across South America in 1952. Che and his friend left Buenos Aires in January on a nine month road trip taking them through Argentina, Chile, Peru, Colombia and Venezuela. Now also an oscar-winning film.

Other books worth checking out are: