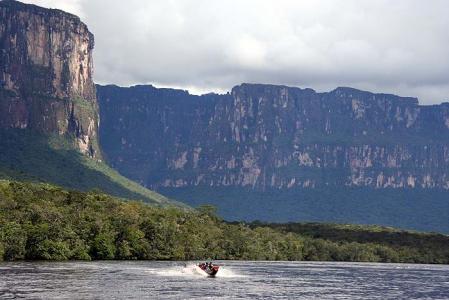 Secuestro Express is a hard-hitting film by a young Venezuelan director, which has earned him accolades in the film world and a job in Hollywood working for Steven Spielberg. It deals with the growing trend throughout South America for quick kidnappings (often only lasting a couple of hours) to get... Read more»