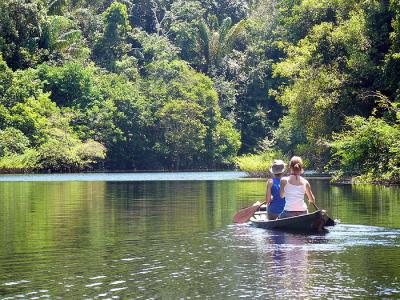 David Grann, a staff writer at The New Yorker, decided to investigate the story of British explorer Colonel Percy Fawcett, whose disappearance without trace in the Amazon in 1925 has fired imagination, novels and films ever since. Fawcett was the inspiration for Conan Doyle’s Lost World, as he penet... Read more»